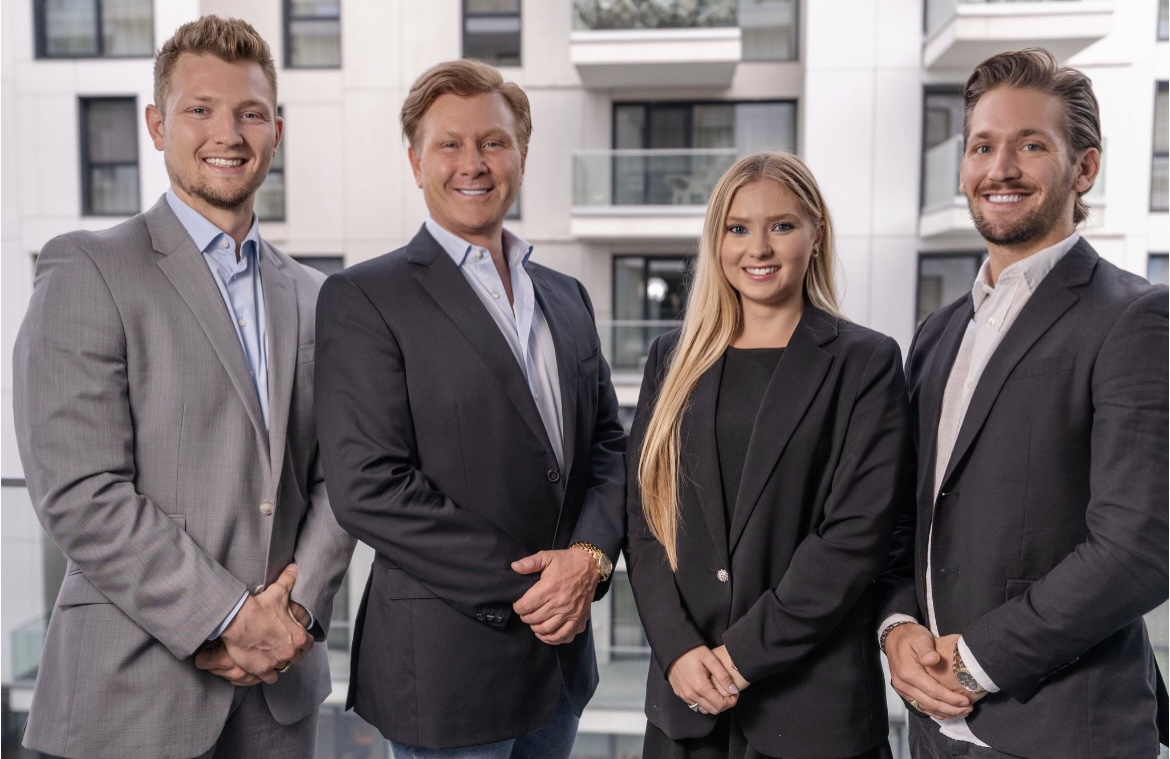 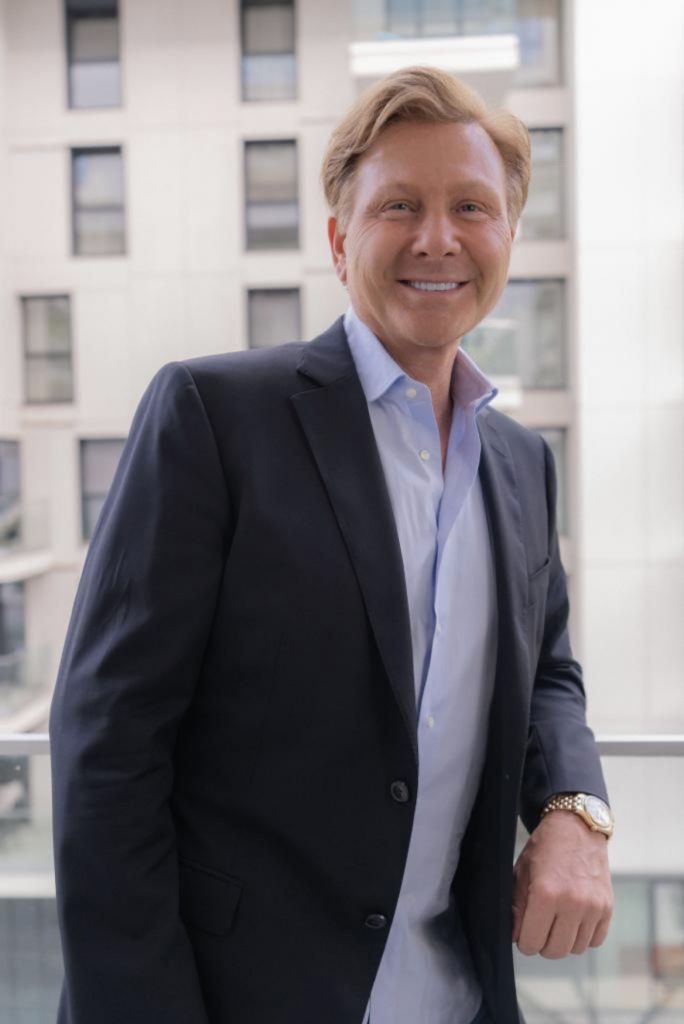 With over 30 years of experience in real estate, development, and manufacturing, Michael moved to Romania in 2006 and purchased more than 800 apartments as well as the 52,000 m2 Dacia Textila platform on Bucurestii Noi. In 2012, Michael purchased the former Vulcan Platform of 78,000 m2 on Progresului Street and co-developed the Vulcan Value Retail Center. After selling his 50% of the Vulcan Value Retail Center in 2013, Michael purchased the former Aversa pump platform of 97,000 m2 on Ziduri Mosi, Obor.

In 2019 Michael launched InteRo with his three children, focusing on developing real estate projects with beautiful design and innovation. In December 2019, InteRo sold 26,000 m2 of the total 52,200 m2 Bucurestii Noi Land Plot to Skanska for €24 million.

In 2020, InteRo focused on its NorthLight Residence project and purchased a 53,000 m2 land plot to develop a retail value center. 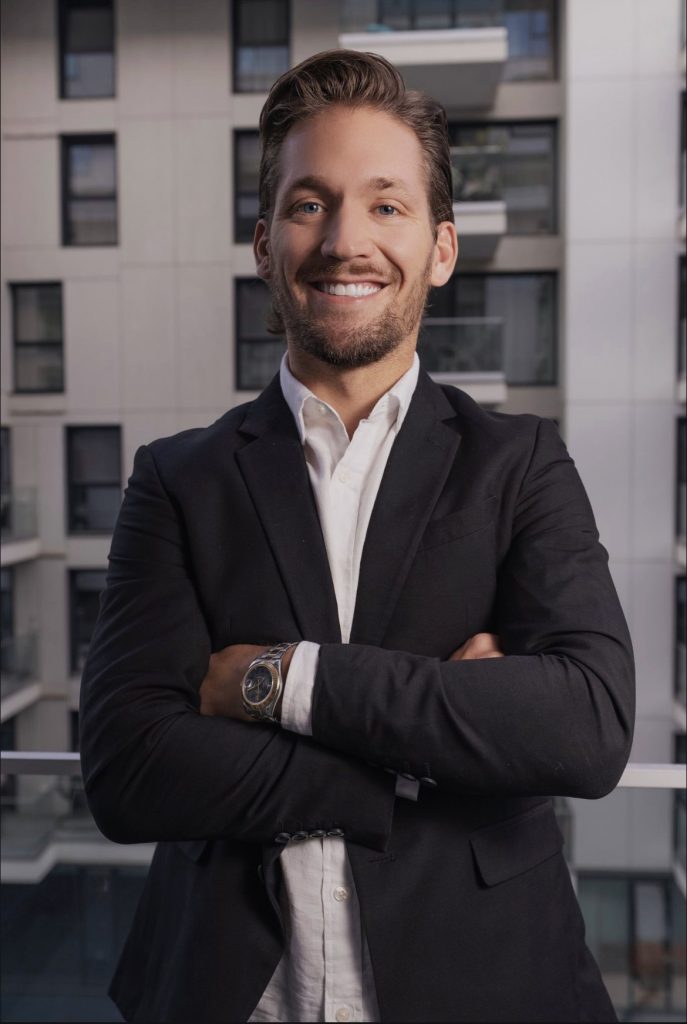 Following graduation from Michigan State University with a sales-focused communications degree in 2015, Michael has consistently pursued excellency in his professional career.

Michael then joined Supreme Level Media as a minority owner and VP of sales from 2018 – 2020. He helped increase the turnover of the company by over four times during his span with the company.

Michael started working at InteRo in April 2019, in the role of Head of Sales for the 170+ apartment InteRo portfolio. In 2020, Michael moved into a Project Management role leading the development of the InteRo project, NorthLight Residence.

In addition to work within InteRo, Michael held the role of Head of Sales for Topolinski family company, Naguma Medical Supplies SRL. 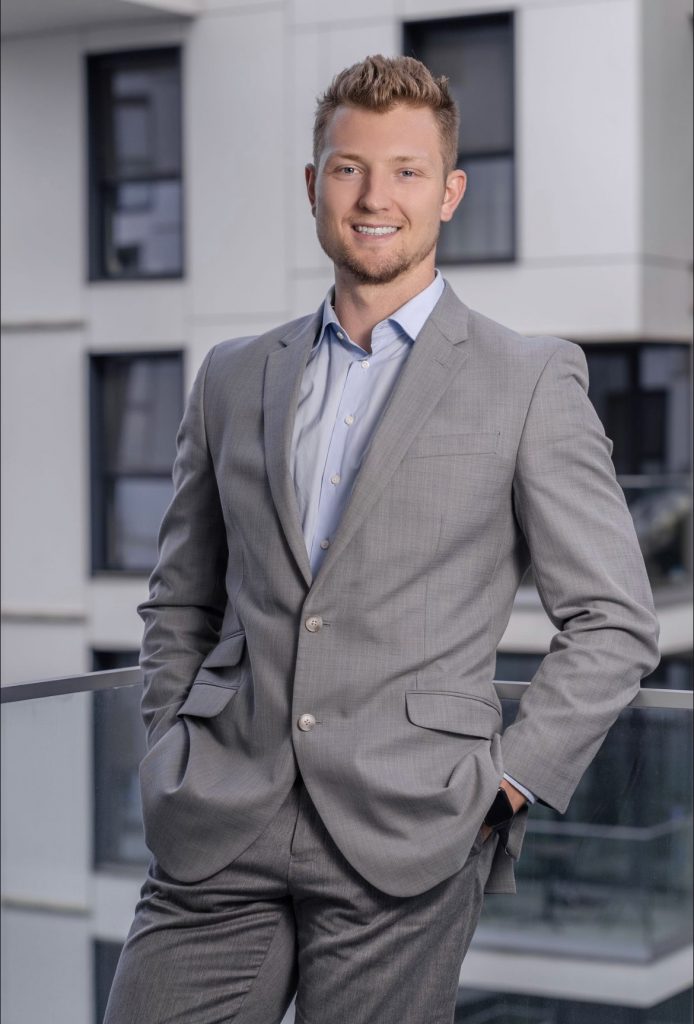 Tyler moved to Romania in October 2019 and was the Director of Sales at Northlight Residence. Tyler managed a team of in-house sales agents, oversaw sales partnerships with external agencies as well as created partnerships with third party vendors such as interior designers and property managers to add value to the project and its buyers.

Tyler also managed the sale of our portfolio of 160 apartments throughout 6 complexes in Bucuresti. Despite a slowdown in Bucuresti real estate sales brought on by the Global Pandemic, in 2020 Tyler achieved his goal of 5,000,000 euros in sales within 98.5% of the budgeted price.

More recently, Tyler is now the Project Manager of New Confort City. He works with construction teams, the sales team, marketing team and is consistently working with InteRo legal team to ensure all processes and procedures are followed through correctly.

In addition, Tyler successfully managed the delivery of 103 million medical PPE masks to 42 state medical locations throughout Romania for the Ministry of Health contract. 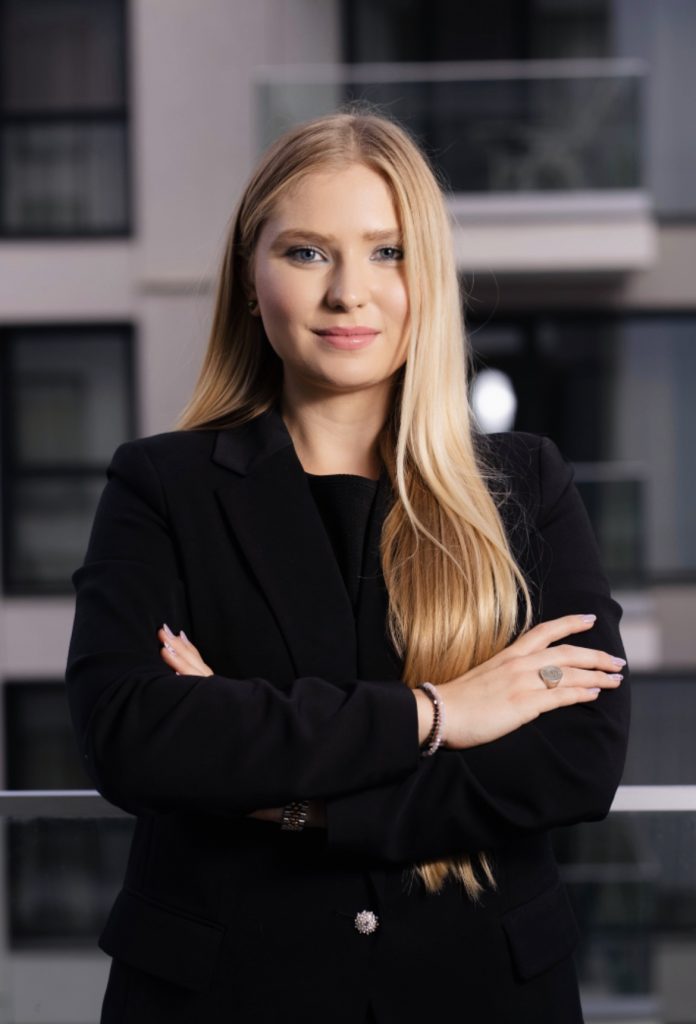 After graduating from Michigan State University in 2018, Ashton used her internship experience for her fulltime jobs at Bank of Montreal and Supreme Level Media. Her experience in event planning, social media tracking, website management and account management, led her to be best prepared for her role as a Digital Marketing Manager at InteRo Property Development.

Ashton has always enjoyed helping others and in 2021, Ashton became a United Way Ambassador. She volunteers with children and teaches them English virtually while the pandemic limits in-person volunteerism. Ashton looks forward to joining the United Way Romania Mentorship Program in the near future.

The form was sent successfully