Kola Kariola is a Non-Governmental Organization for Animal Shelter Located in Belciugatele, Calarasi.

Kola Kariola’s mission is to help stray animals in Romania. Lack of education and the total indifference of the authorities make Romania a place where animals are left astray, abused, injured or tortured.

In April 2014, the association began building a shelter in Fundulea, where, before moving in June 2015, approximately 400 dogs were cared for: dogs rescued from public shelters from death by euthanasia, dogs rescued from the street, dogs that have been abandoned, injured, or abused.

The association serves the community by taking over abandoned animals, providing them with a roof, food, treatments and preparing them for adoption and reintegration into a family. So far, the association has found new homes for over 400 animals. 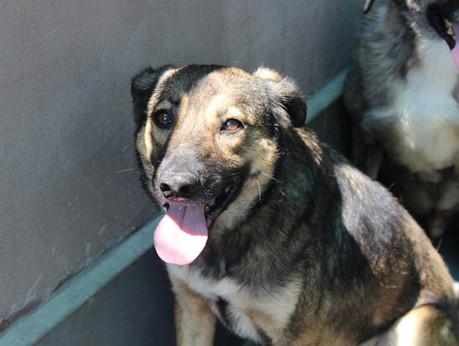 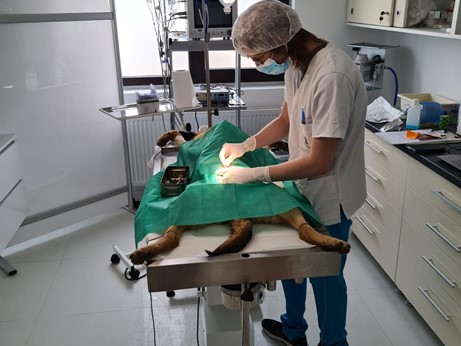 Now, the Kola Kariola shelter is located in Belciugatele, Calarasi and continues its mission from when the non-profit originally started in 2014.

Topolinski Family donated 210.000 RON to Kola Kariola in December 2020. The money was used for sterilization equipment and also to support their animal sanctuary, called Papi Land, an animal shelter caring for over 500 animals.

The donation from Naguma Medical Supply helped geting the sterilization center equipped with the first internment room, containing 12 accommodations, treatment table, and other furniture. The surgery room is now equipped with oxygen, monitor vital functions, surgical lamp and inhalation anesthesia. There is a room exclusively for instrumental sterilization and another table for other treatments. Within a week they will receive a new device, and within a month they will equip another room for examinations and treatments. A new room for surgery was also equipped with the donation from the Topolinski family.

Over 2500 dogs and cats have been sterilized at Kola Kariola. Naguma Medical Supply and Kola Kariola are optimistic about the future, and are determined to give a chance for a new, better life to many other animals. 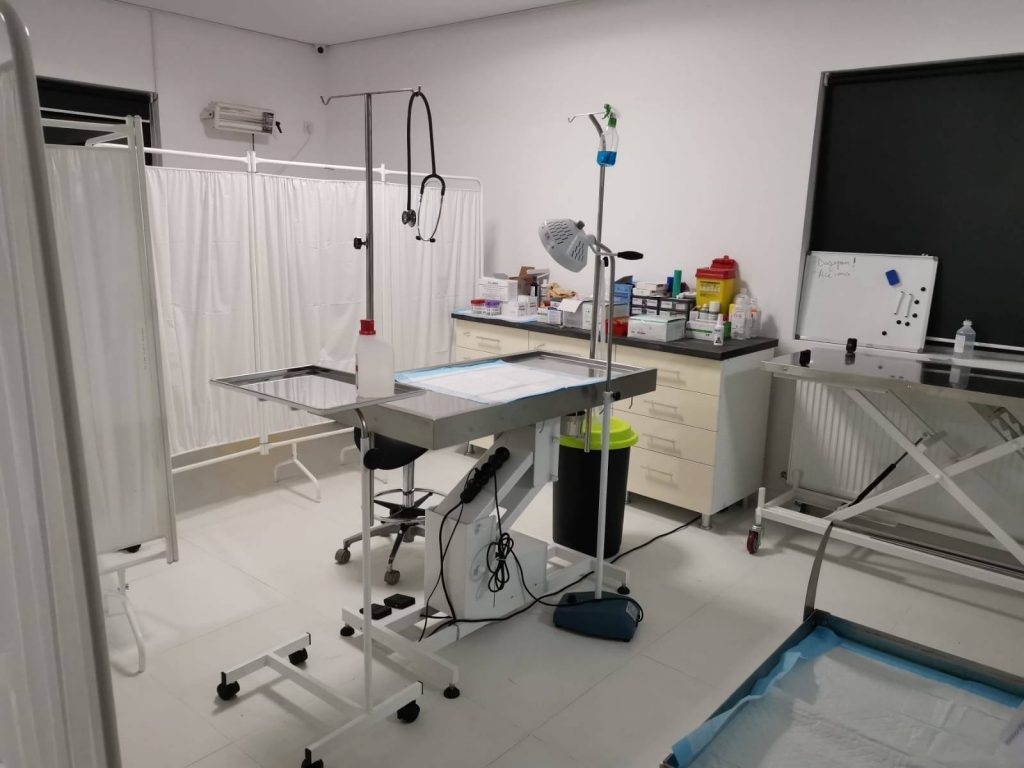 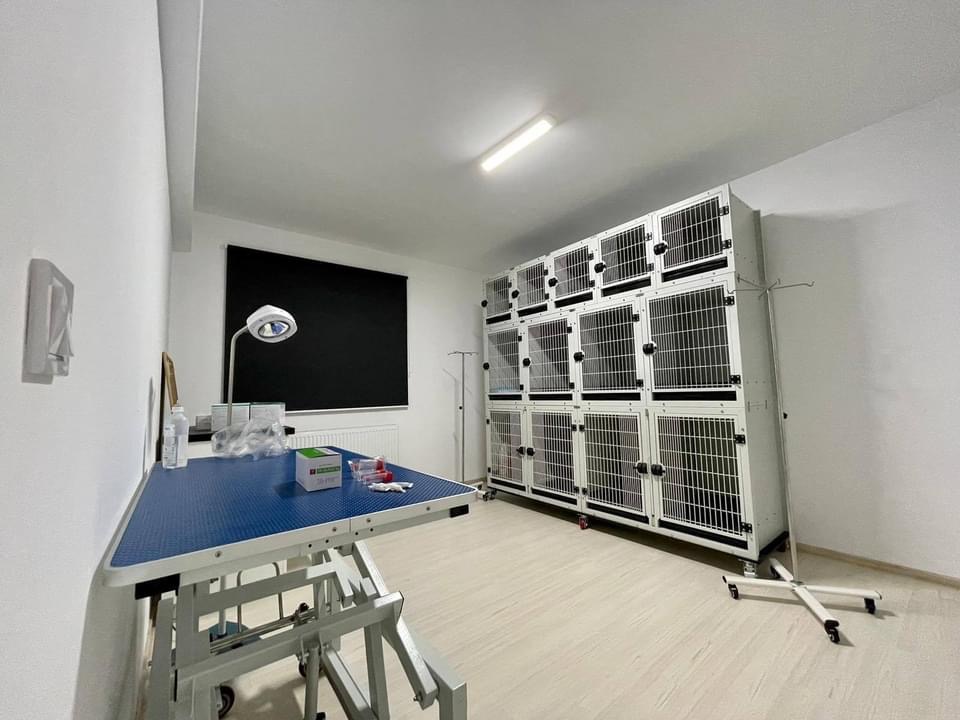 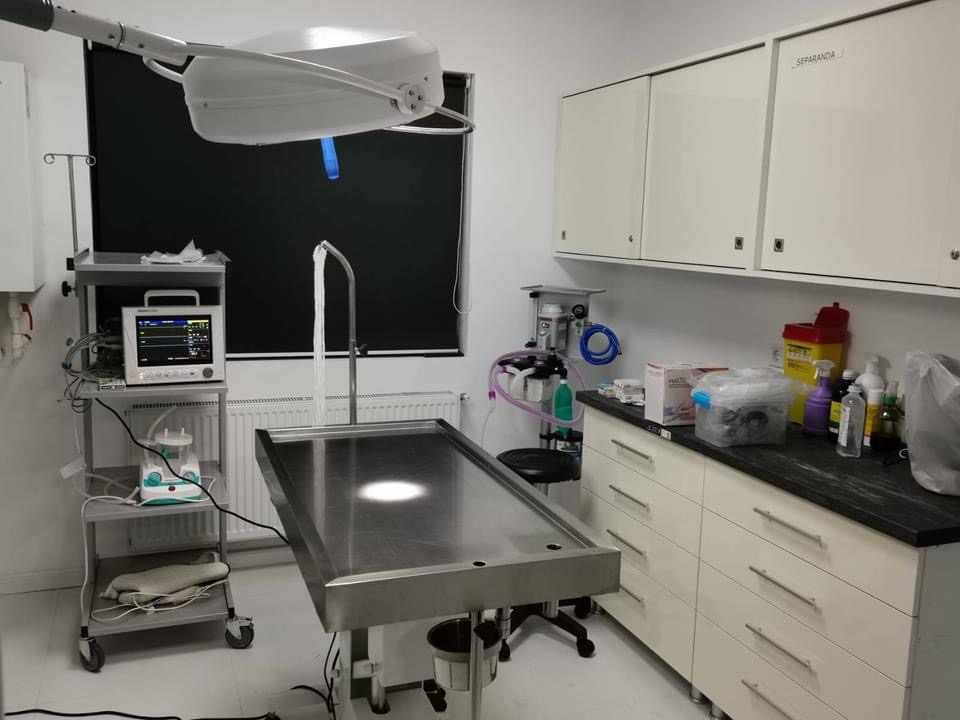 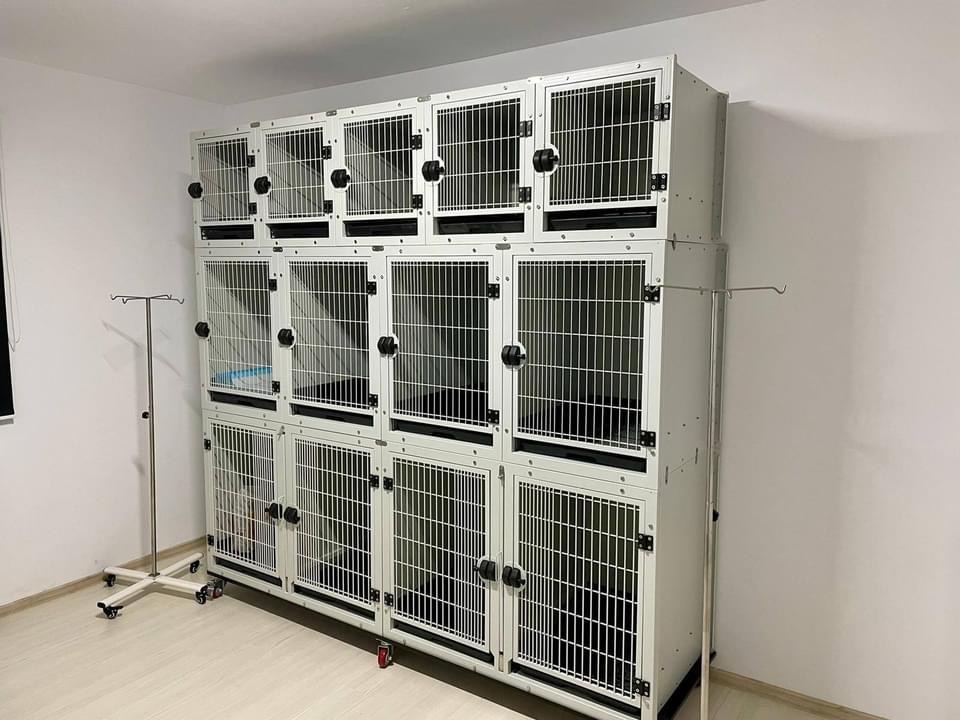 The form was sent successfully